The Duncan Trussell Family Hour – Episode 120 Lucien Greaves – Lucien Greaves from the Satanic Temple joins the DTFH to talk about Satan and the many good things the SATANIC TEMPLE is up to these days. [DTFH]

Mix and match religions? Kicking ass? Facing death? Finding enlightenment in the mean streets? All in a day’s work for Daniele Bolelli! Podcast #2 is on fire with the power of the Drunken Taoist! 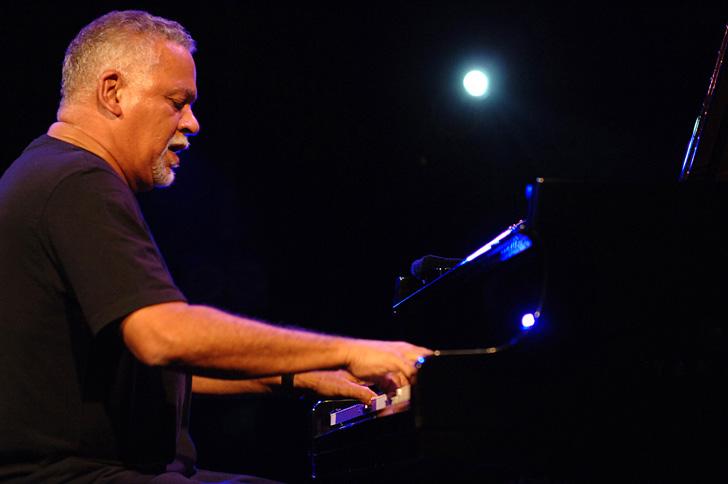 – Here is a list of songs that have sampled or cover Joe Sample’s music over the years.

Thump+Olmeca documentary series – Switched On: A Journey Through Electronic Music (1967 to the present). [olmecaswitchedon.com]

– BEATZ is a new documentary about the current state of DJ/dance music culture, touching on the never ending and contentious debate over analog vs. digital, sync vs. beat matching. This documentary feature a diverse cast of DJs such as Derrick May, Carl Craig, Boys Noize, Nicolas Jaar, and many more.

Filmed with practically no budget, minimal technical resources but a fervent desire to document an important piece of music history, “Beatz” is the result of three years of effort and the absolute dedication of Eduardo De La Calle, with help of Vincent Livolsi, Daniel Arasanz and Iban Ugalde. The film is shot in various cities including Berlin, Tokyo, Barcelona, New York, Amsterdam and Paris and functions as rapid subjective summary of today’s dance music scene, from its origins to the professionalization of the genre and the paradigm shift that has come with the digital age. Pedro Pantaleon and Eduardo De La Calle ran the musical selection and the script was written by Daniel Arasanz.

Real Talk: DVS1 on respect, photography on the dancefloor, and the battle between art and entertainment. [XLR8R]

Bogota Hardcore. The New Sound of the Colombian Underground. [Thump]

The 20 best Acid House records ever made. [Fact]

From charred death to deep filthstep: the 1,264 genres that make modern music – A ‘data alchemist’ has split music into over 1,000 bewildering microgenres. But what lies out there beyond witch house, and what on Earth does skweee sound like? [The Guardian]

On Avicii, Adele, and the inevitability of burnout – The grueling toll on health for touring/performing artists. [Do Androids Dance]

Tiga’s six golden rules for producers. [In The Mix]

This is how Freeway and The Jacka pulled off ‘Highway Robbery’ without a major label. [MTV]

Day 50 of 100 Days of Vinyl series by preferredclassics.com, where vinyl enthusiasts share their personal story about a connection they have to piece vinyl recording. The record chosen for Day 50 is Modern English “Dawn Chorus”. [preferredclassics.com]

On Death and iPods: A Requiem. [Wired]

Cambodian surf rockers were awesome, but the Khmer Rouge killed them. [Vice]

The Soul of the Censor – Censorship at work. [NY Books]

The Hijacking of Philosophy. [Things That Should Still Exist]

‘What Every Child Needs To Know About Punk Rock’ is a real children’s book that actually exists. [Dangerous Minds]

The online legacy of a suicide cult and the webmasters who stayed behind. [Gizmondo]

Out with the Outcasts: Meet the biker gang from ‘Alan Partridge’ country. [Dangerous Minds] 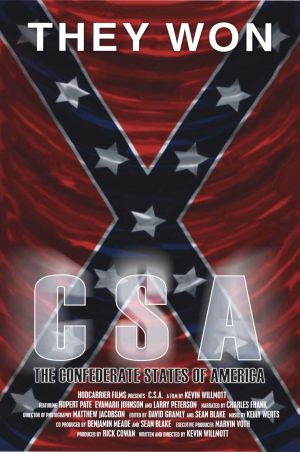