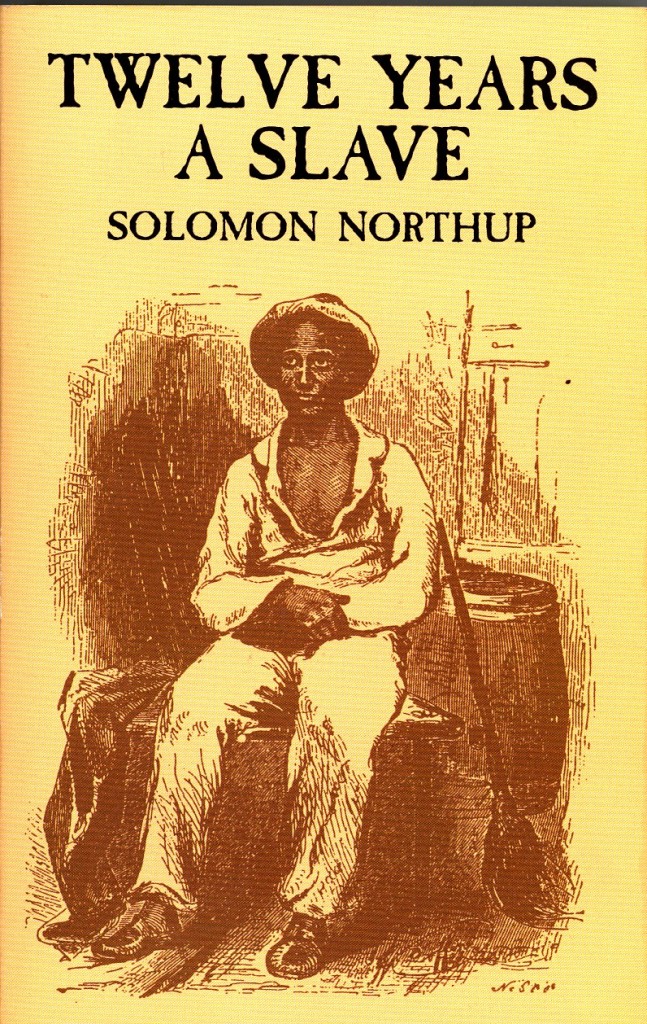 12 Years A Slave is about Solomon Northup of New York, he’s kidnapped and forced to work on a plantation in New Orleans during the 1800’s. Based on a true story, its directed by Steven McQueen, responsible for acclaimed films, Hunger and Shame. McQueen is known for his vivid detail and stylish cinematography. He isn’t apologetic about his choices, but now that he’s official, this latest project feels like a personal homecoming of sorts. Although this trailer is uplifting with a triumphant score, in a 2012 Guardian interview he said, “I could never make American movies, they like happy endings.” He said 12 Years will “piss off even more people in America.” 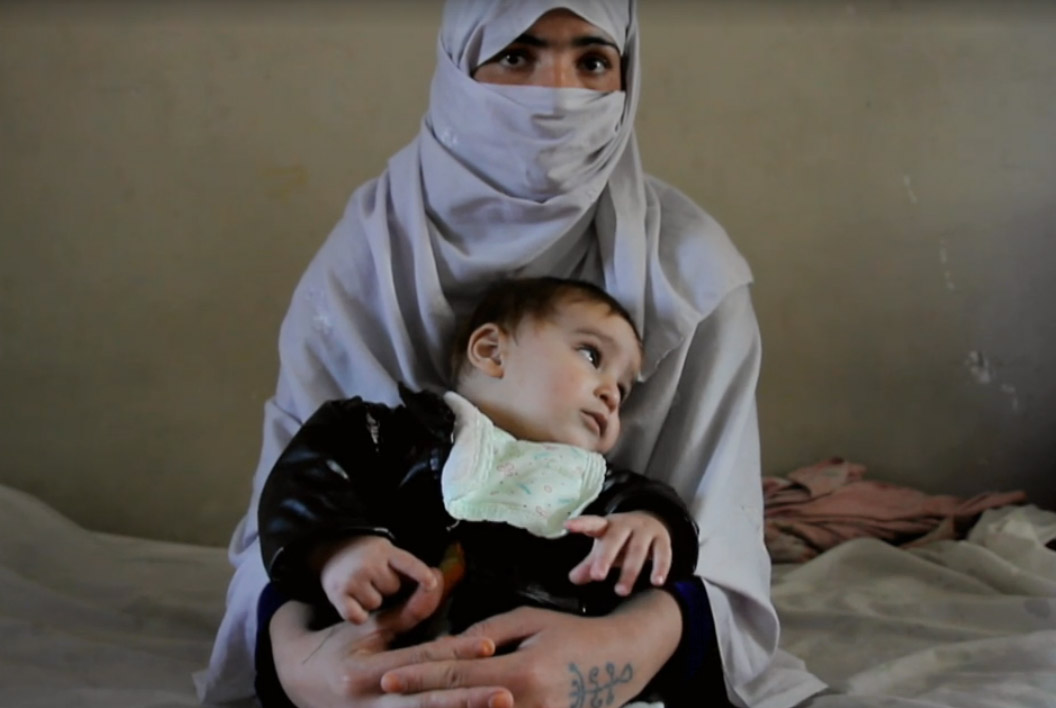 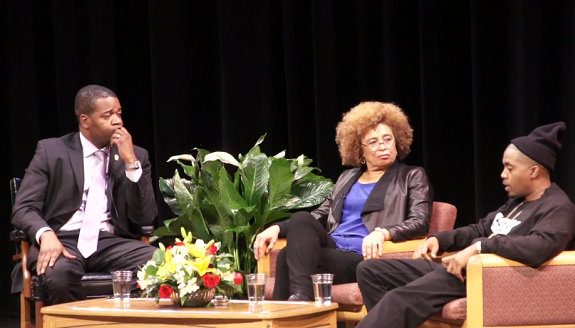