Artist Ralph Steadman is best known for his illustrations that accompanied the writings of the mad genius writer Hunter S. Thompson. When Steadman and Thompson were reporting on the Watergate hearings or something just as “ridiculous,” Steadman would asked Thompson “why?” and Thompson would often reply, “For No Good Reason.”   The documentary explores Steadman’s art making process and in the trailer he kicks it with actor Johnny Depp in his studio. The film is directed by Charlie Paul and narrated by Depp.

Check out Steadman’s art after the trailer. 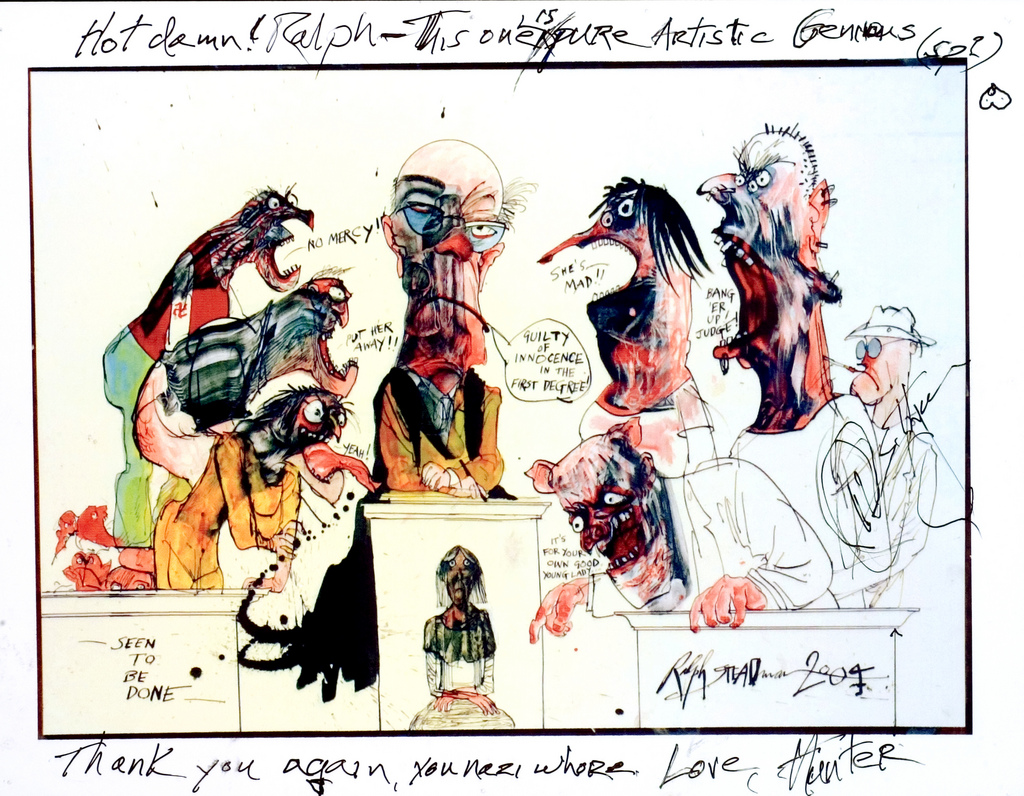 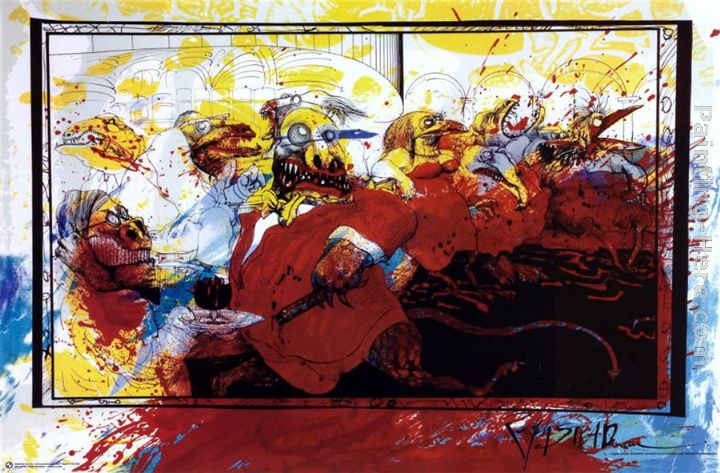 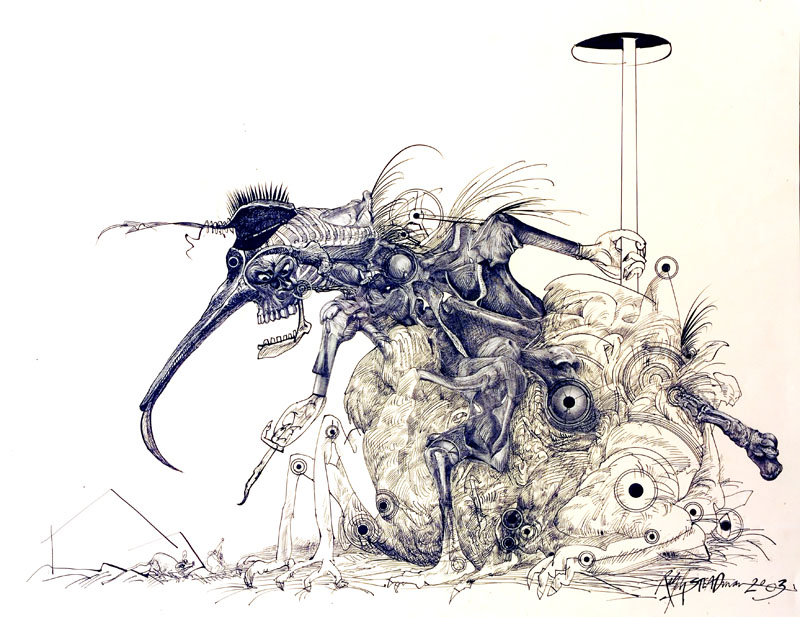 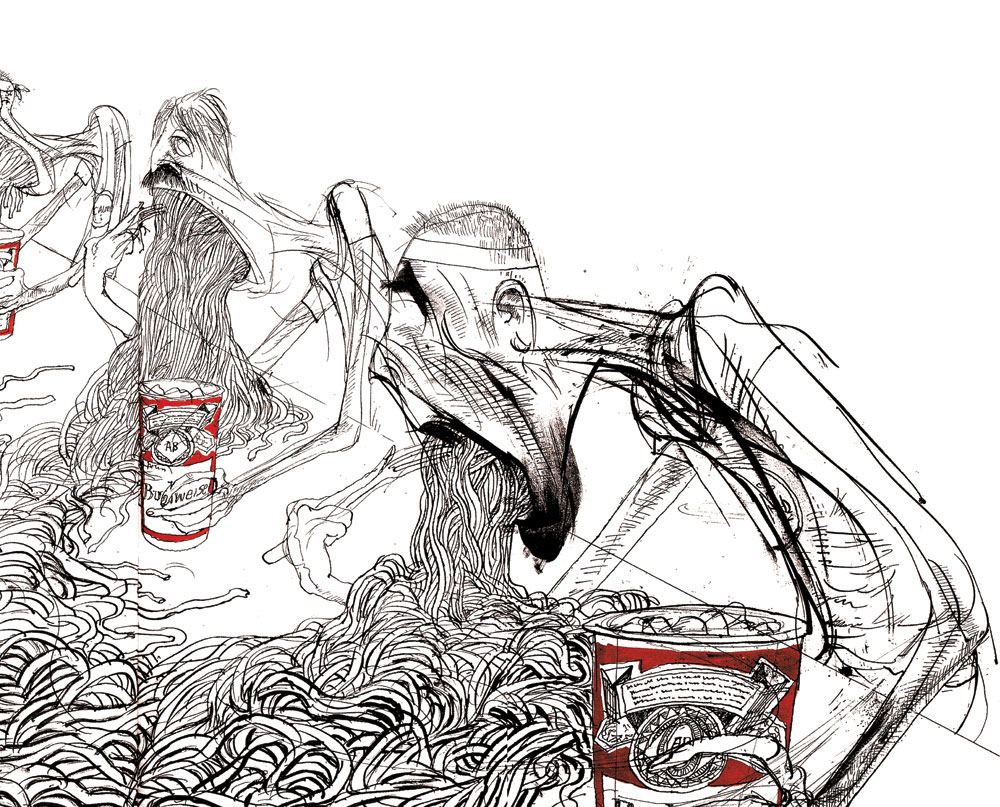 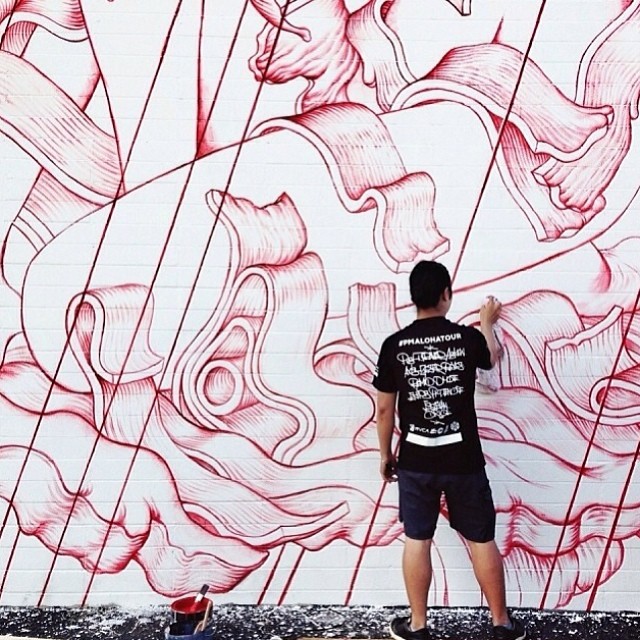 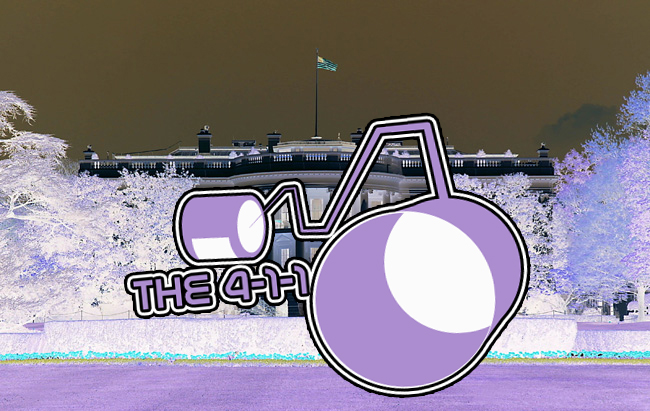