Ip Man aka Yip Man was a Chinese martial artist that lived during the  early 1900’s. He taught a slew of students that later became teachers or legends in their own right, including Bruce Lee.

In the last five years there’s been a lot of Ip Man films popping up. Movie studios have been taking parts of his life and dramatizing it from different angles. He’s become not so much a franchise more than a cash cow. The newest installment, Ip Man: The Final Fight looks crazy epic, big budget, like this shit better work budget. Earlier this year, The Grand Master, was surprisingly directed by Wong Kar Wai. It’s dope, starring pretty boy Tony Leung and Crouching Tiger Hidden Dragon‘s Ziyi Zhang. The Final Fight? Let’s see. 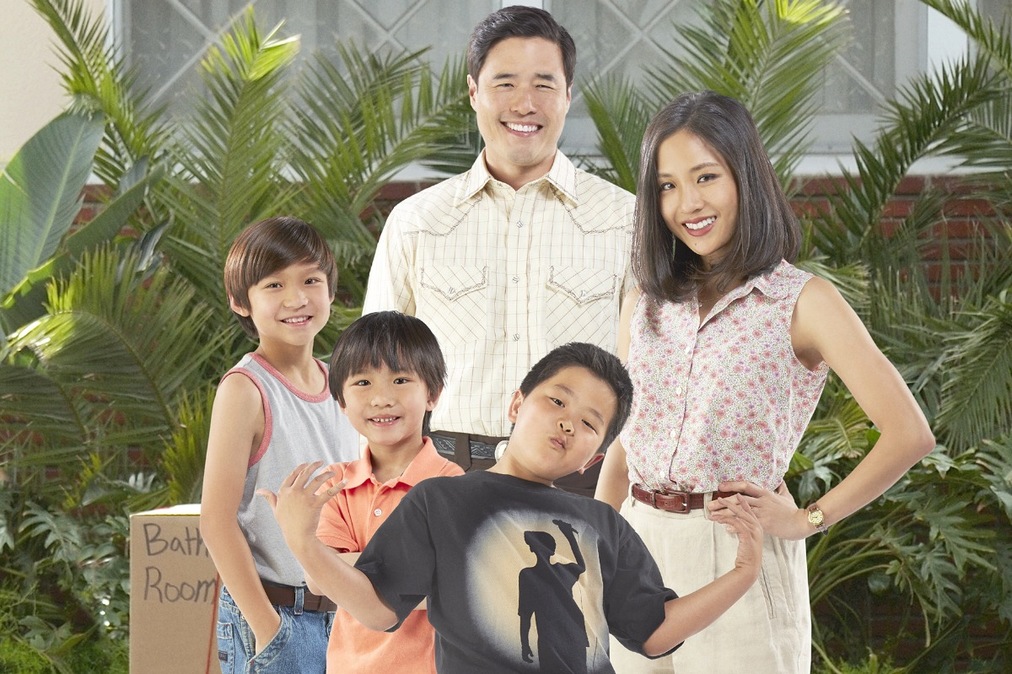 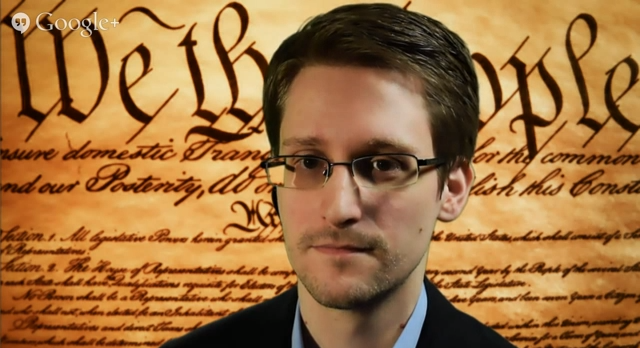