Back from a two-day stay at an Izu Shimoda beach resort, where American Commodore Mathew Perry and his “black ships” demanded that Japan open its ports or there’d be a war of cannons versus bows and arrows. The year was July 8, 1853. Izu was the point from which western dominance spread like a super nova. America’s giant imperialistic balls were swelling. Japan got up in their feelings about the foreign invasion. Before Perry, Japan had closed itself off to the world for 200 years. The Japanese term for their two-century hermitude is sakoku. I think American aggression inspired Japan’s own Manifest Destiny mythology, giving them liberty to do all kinds of “rapey pillagey” shit in Asia, of which they don’t teach in their schools, as if American schools do our kids any favors. Ask any Seminole County or Tampa local if they’ve ever heard of John Horse.

Izu is a two-hour and 40 minute train ride away from Tokyo. Multi-colored houses wrap around foothills. Tiny towns populate narrow valleys. Our train slithers through tunnels and along the bottom of triangular giants. Underneath the trees’ green crowns, their slim trunks look like crowds of brown legs. Through branches, peaks, and clouds, the sun flashes against our faces. The mountains’ enormity presses against me like Kantra sticking her face into mine. Right at the moment when gravity’s magnetism dissipates and R.E.M. takes over, she slaps me, “Wake up daddy.”

We’ve been waiting for weeks for this trip. It’s our second time here. The last time I saw the Milky Way and had to come back. It’s a beach town full of gnarled roads that mimic rivers. The hotels look like they were probably built in the 70’s. Orbs and triangles are windows and slanted entrances. Decaying buildings with sky ceilings and cinder block walls scatter around the downtown area. Naked Japanese mermaids (Japan has this thing with naked women statues. They’re everywhere.) with unrealistically big breasts decorate bridge ways. The mountainous landscape randomly splits, exposing white waves exploding against brown rocks.

We didn’t have much luck with the weather. It was cold. Overcast blocked out the sky. The sun would bust out yellow and like Cat Power ending a show, it would get stage fright and duck behind a storm cloud. These days Kantra loves the fuck out of sand. Incredibly focused, she’s, to our relief, still, building sand castles, mud pies and rice bowls. At the hotel’s pool she plays in the water and harasses other kids about playing with their toys. She will demand that you play with her toys so she can play with yours. “See, I’m sharing,” she says. 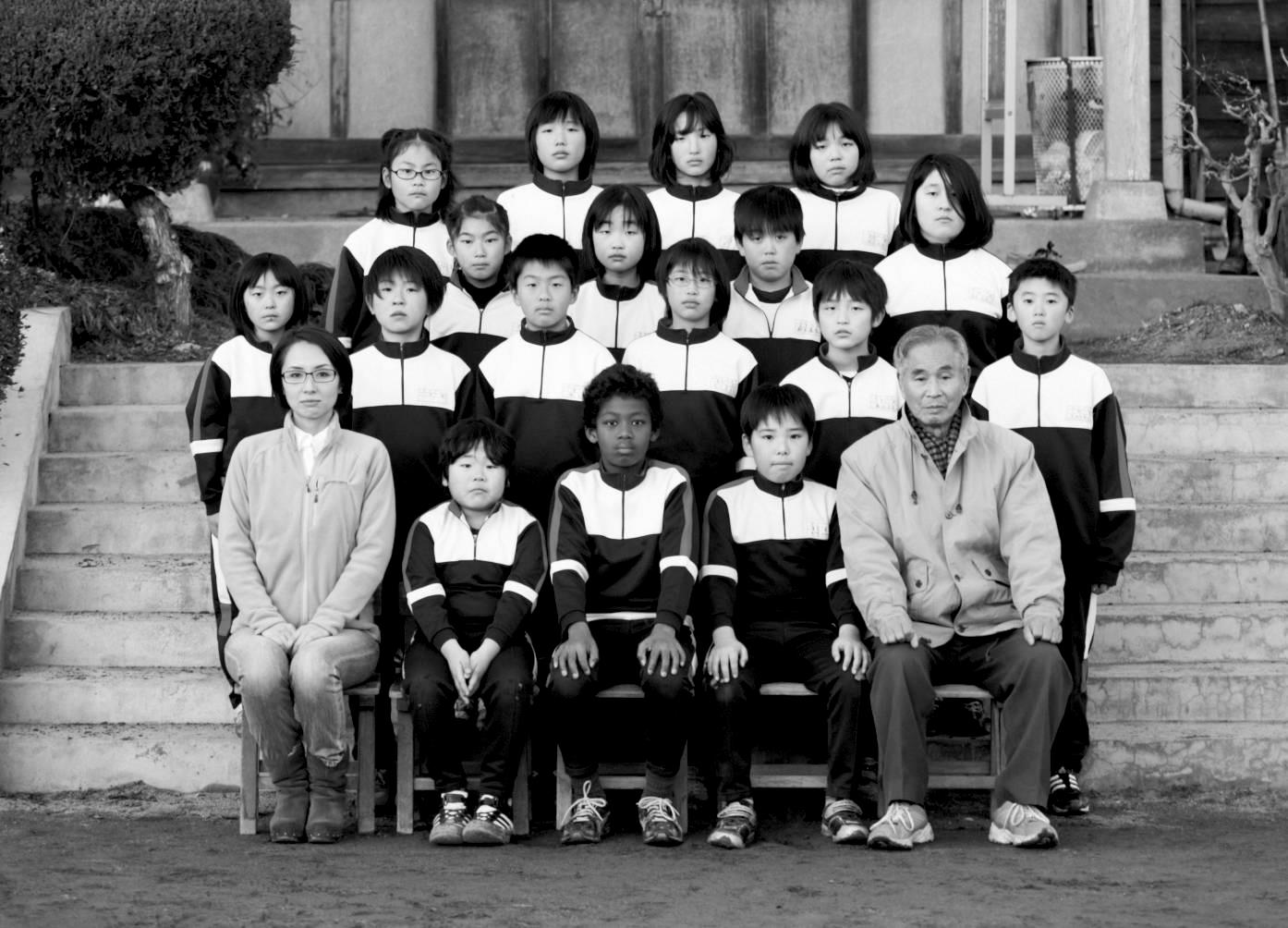 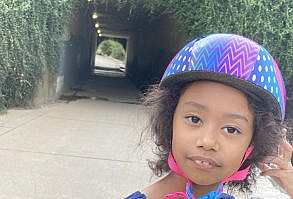 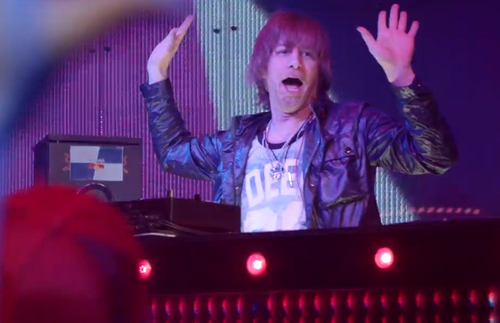