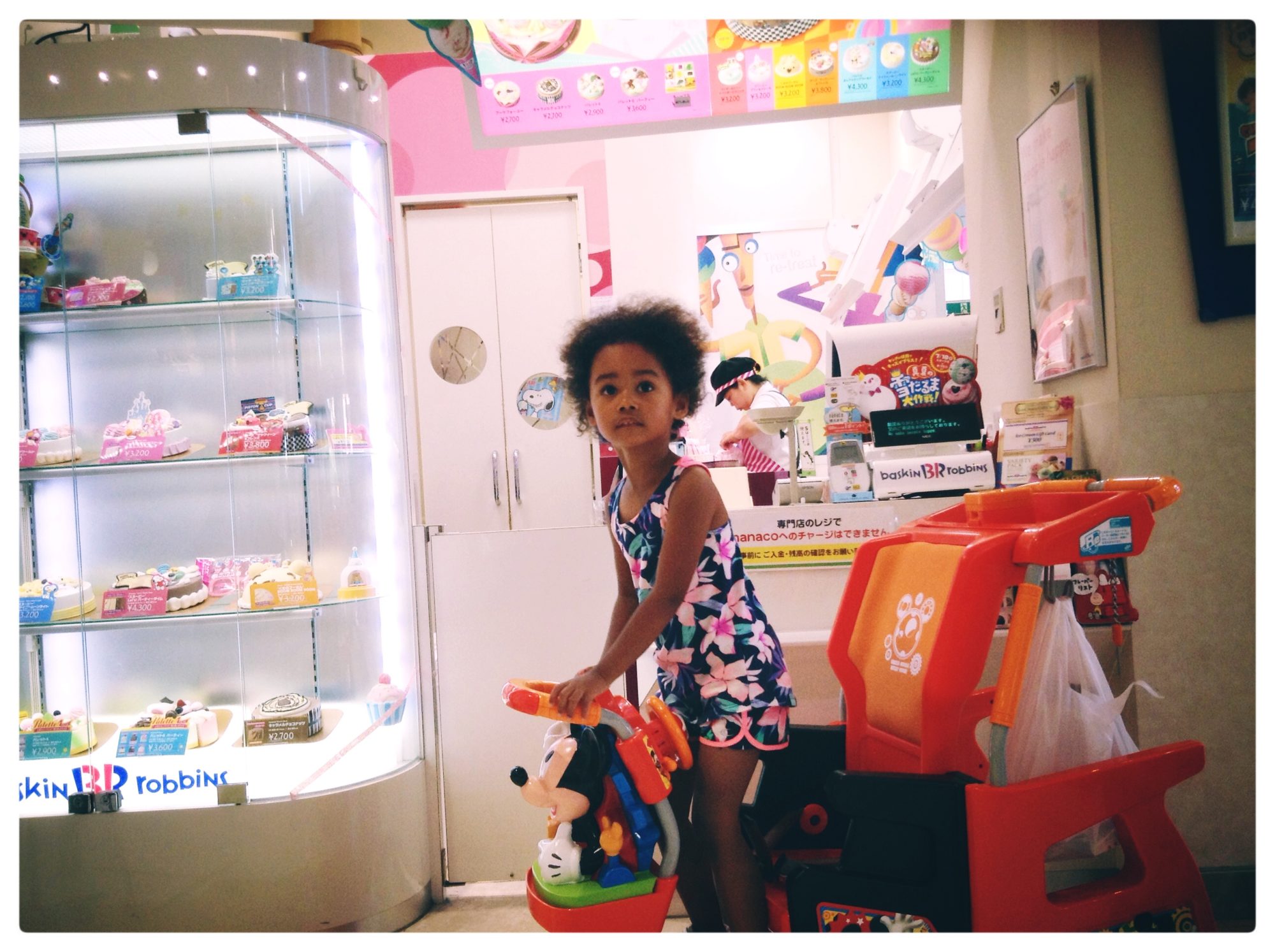 After finishing her first semester of school, Kantra’s out for the summer. It’s me and her again. It’s like she went away to college and moved back home. She likes to tell me what to do and talk a lot. This morning I was talking to Haruki about Uncle Tom’s Cabin. My friend sent me this article. I didn’t know about the plays and how that book was weaponized. “White girl? What did the black girl do?” Kantra asked. “Did the black girl run away?” When Kantra and I play, with out any instigation, she likes to wrestle and box. “Come on daddy,” she says, swinging at me, “Come on.” The first week was us clashing over the jolt of sudden change. She wanted to go back to school, to the playground, to the pool. If playing is potentially involved, she will approach any kid, anywhere. At first, she didn’t want to kick it with daddy.

I was writing a lot, developing a haphazard routine of reading too many books at the same time. You can’t read David Goines’s Black Girl Lost without having read Iceberg Slim. The Black Jacobins is brutal. I stopped reading it midway through. By accident I got sucked into Go Tell It To The Mountain, 9 Stories, and Randall Fields‘ American Nightmare (American Nightmare Chinese Dream Book 1). The thing that’s keeping me from Hitchhiker’s Guide To The Galaxy is that I got an epub version of it. Right now I think Arthur and crew are prisoners on a ship, programmed to crash into a planet. The ship’s commander is playing with his rubber ducky in the bathtub. The old man in me definitely prefers physical books to digital. I started Jacobins again from the beginning and the picture of slavery and Caribbean colonization got more visceral and sharper. 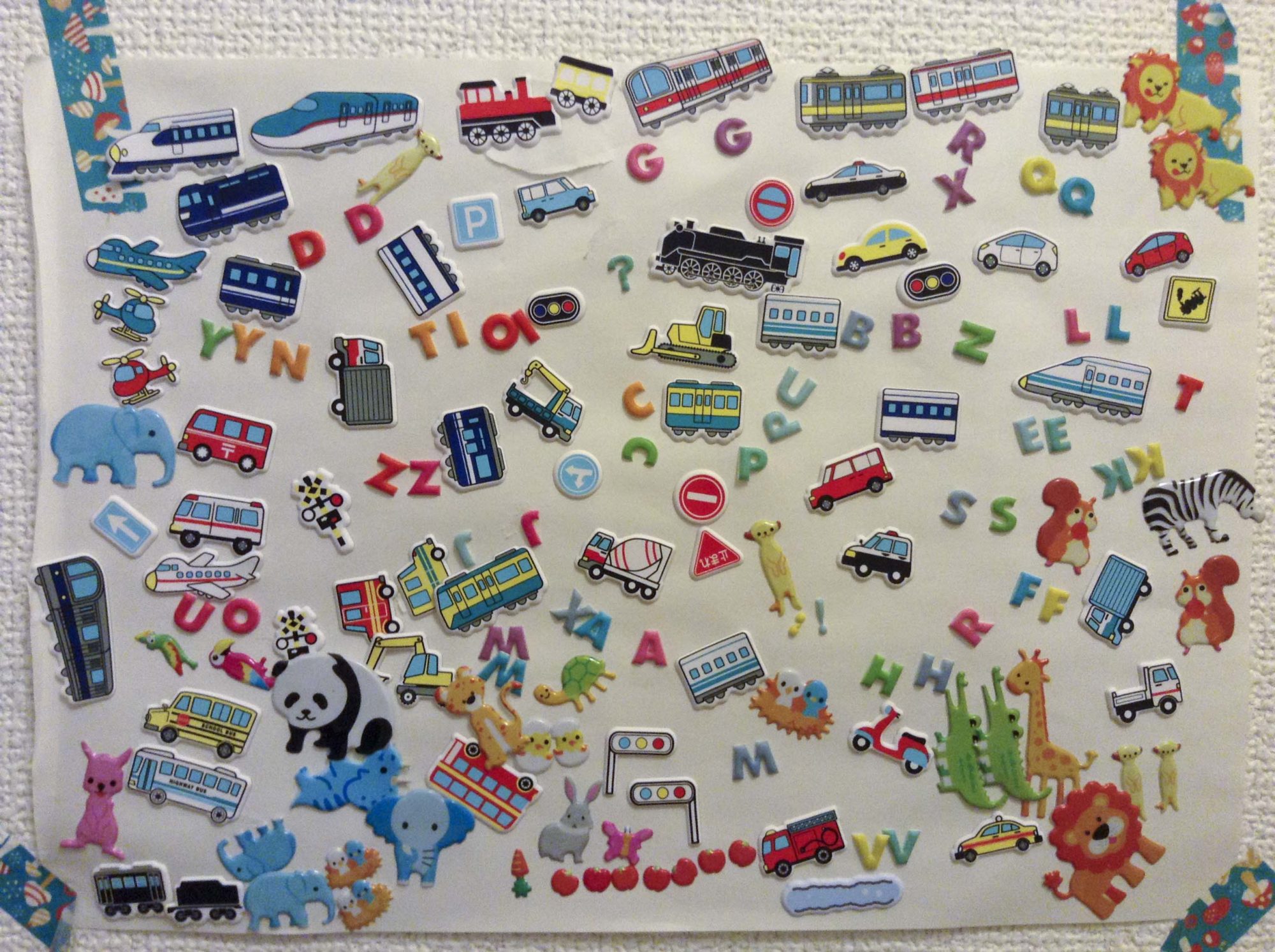 At the beginning of the school year Kantra was still potty training. We decorated the bathroom with Elmo and friends. She’d go in there, jump around and point at Sesame Street characters, but when it came time to sit on the toilet, “No, I have diaper.” I didn’t think that she was going to learn so quickly. I thought being around kids at school would probably motivate her.

Wearing training underwear, she didn’t like sitting in her poop or pee. She started asking to use the bathroom. She got one sticker for pee, two for poop. “I’m not a baby anymore. I’m a big girl,” she says. When I remind her that she went from a round the clock diaper, to using the bathroom, I can see the wheels in her head spinning a little faster. We still have accidents, but most times, she tells us when she needs to go.

The idea of colonization is ever present in our house. Kantra wants to belong. She’s picking up mannerisms, phrases, and behavioral habits that amount to “I’m just like you.” The “you” meaning the dominant demographic around her. Haruki and I constantly tell her that she doesn’t have to copy anyone else to be herself. We’ve been gradually accumulating black childrens books and she digs it, but I can’t imagine how confusing that is for her, “Don’t worry, you won’t grow up here. Mommy and daddy is doing everything we can to make sure of it. I promise,” Haruki tells her. Though I’m happy to hear Kantra mimic Japanese sounds. We think that the linguistic part of her brain is starting to split. Then again, trying to measure the length of her self-awareness is like anticipating the blast radius of a mysterious explosion. “I’m brown and you’re pink,” she says to Mommie. 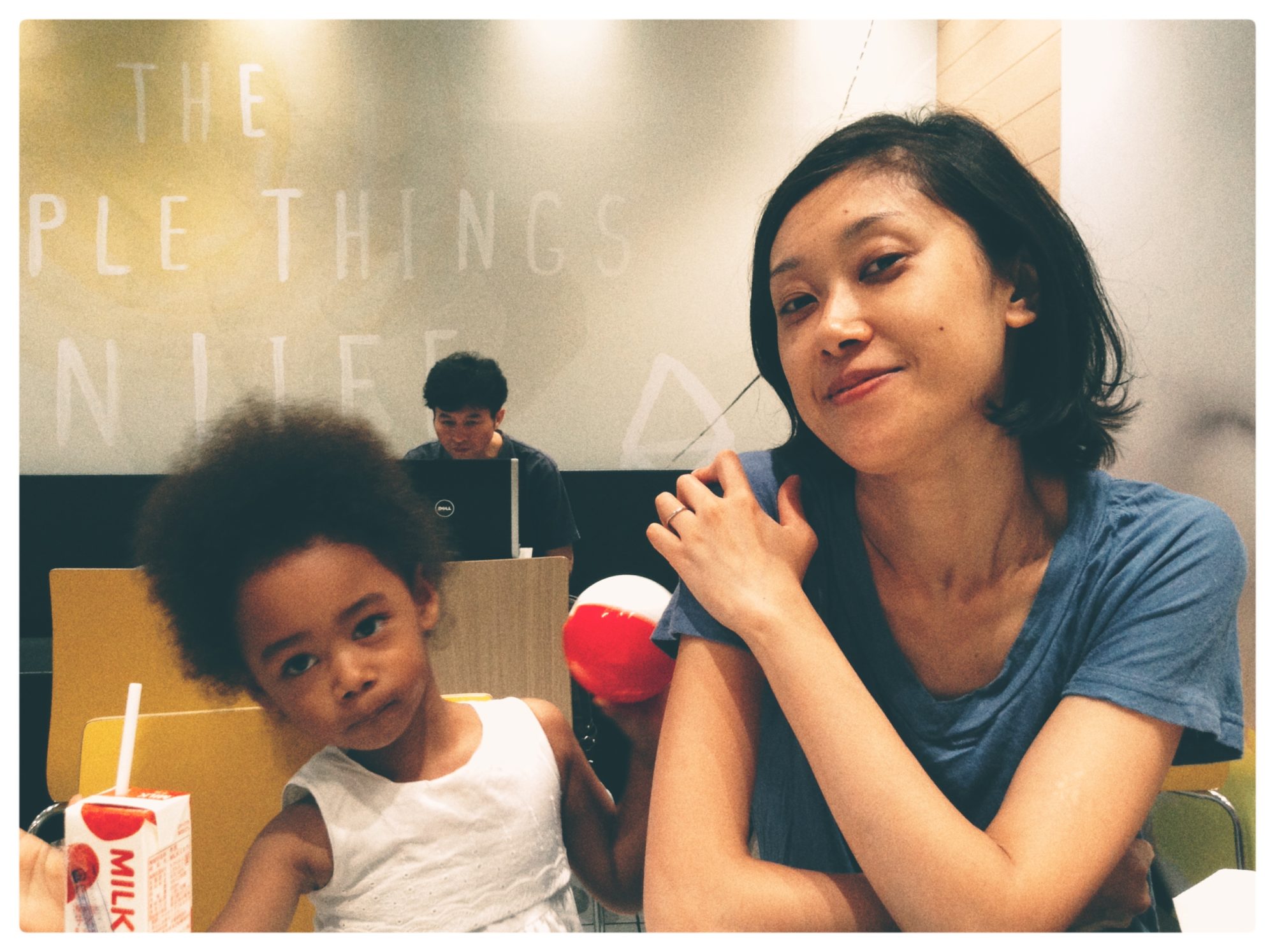 Turning four-years-old, Kantra is the tallest kid in her class. “When she grows up, I think I’ll be a little old Japanese woman when I stand next to her,” Haruki said.  Kantra will surpass me in the next ten years. I’m hanging on with two fingers, steady belly breathing. Her and my wife control my emotional weather patterns like a touch screen. I don’t deserve them. Maneuvering through the chaos of mommy and daddy, Kantra has already shown great maturity and an understanding of unbounded love. We couldn’t be prouder of you. 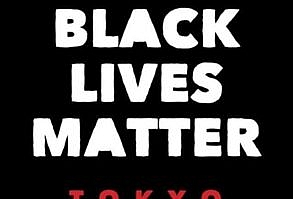 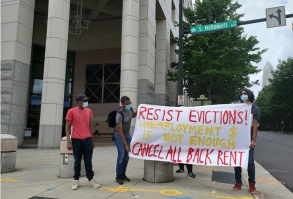 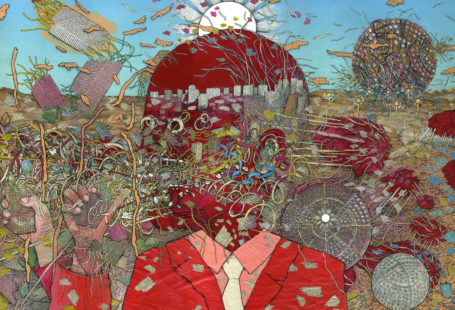