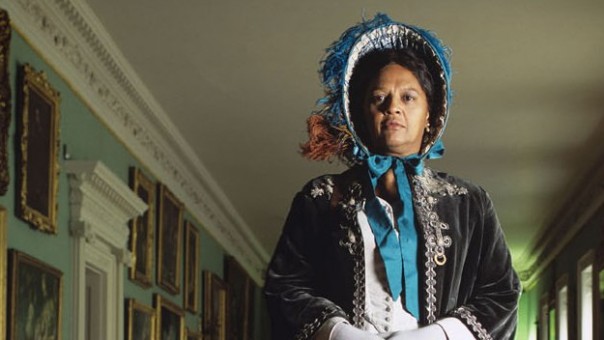 With all the recent news of political upheaval in Ukraine, and Russia’s attempt to annex the Crimea (and potentially invade Ukraine), one can not help but to see history repeating it self in some fashion. The Crimean War (October 1853 – February 1856) occurring some eight to nine years prior to the American Civil War (April 12, 1861 – May 10, 1865), it is considered to be the first “Modern” conflict. The Crimean war brought new technology; railways, telegrams, photography, and gave way to the early stages of modern nursing and medicine. In relation to the Crimean War, when thinking of modern nursing and medicine, Florence Nightingale is often given the credit of pioneering the field, but equally deserving of the credit is Mary Seacole, a free Jamaican Creole herbalist and entrepreneur, who treated soldiers on the front lines of the Crimean War. Mary Seacole brought to the the table treatments that Western medicine had never heard of at the time, and personable bedside manners in treating her patients. Below is a documentary video on Mary Seacole by UK’s Channel 4.

Mary Seacole: The Real Angel of the Crimea – Documentary Video 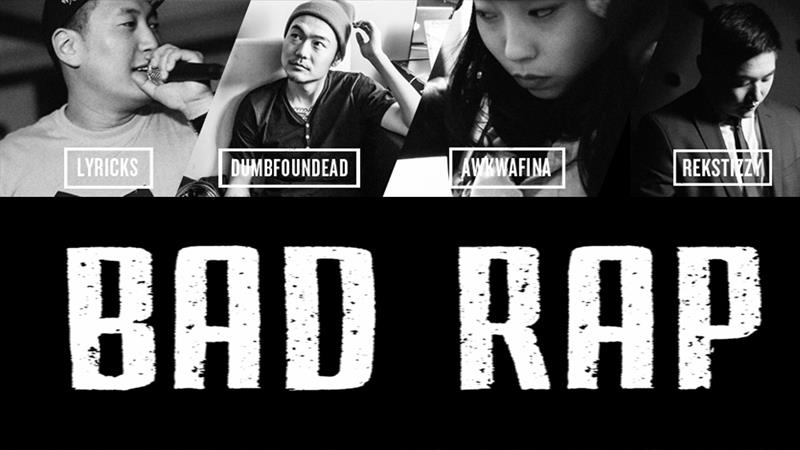 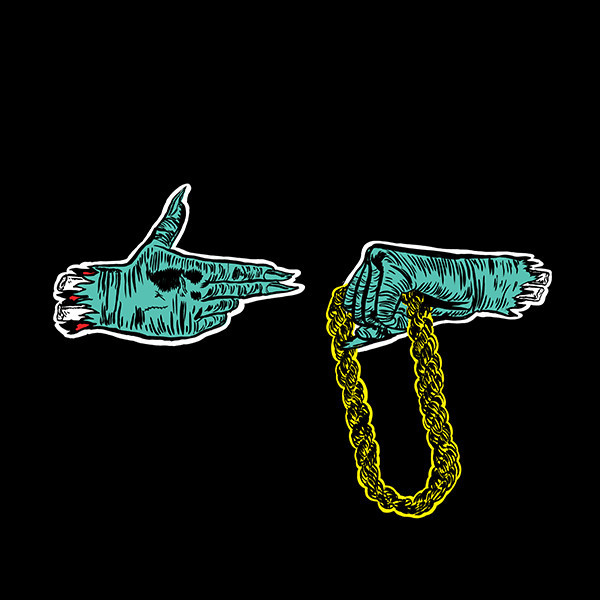