Yesterday, The Roots’ drummer Questlove dropped a memoir, Mo’ Meta Blues. Check the excerpt from his new book below:

The Native Tongues bands were the first wave of hip-hop, at least from our perspective: albums like De La Soul’s 3 Feet High & Rising, Tribe’s The Low End Theory, and the Jungle Brothers’ Done By The Forces of Nature set a standard for what we wanted to do, and how it could be done. The second wave started in 1992, with Arrested Development and the release of the “Tennessee” single. I had a strange reaction to the song. I wondered if it was really rap. There were samples,but the cadence of the vocals was more like singing than like MCing. I decided, at the time, that they may or may not have been a rap group, but that they were definitely the hippest R&B group around. In fact, I looked at Arrested Development, I’m afraid, the way that people now sometimes look at us, like they were the gay cousin at a Bible Belt family reunion— kinda like “deal with you at arm’s length” conditional love back then. The hip-hop journalist Harry Allen later wrote something about us that feeds right back into that question: “Are they simply R&B’s hardest group or hip-hop’s softest?” Arrested Development was followed closely on their heels byDigable Planets, who put out “Rebirth of Slick (Cool Like Dat)” in 1993; I got a test pressing of it the day we recorded “Pass the Popcorn.” In my mind, and possibly in hip-hop history, we were the third group of that second wave.

Well, we were about to be. We weren’t signed yet, but Rich’s plan was starting to happen. During high school, whenever I invented band names, record titles, album art, I always put my group on Def Jam Recordings, because they had a mystique about them. They had signed only six acts, including Slick Rick, LL Cool J, andPublic Enemy, and they stood pat on that original set. Breaking in at Def Jam was like climbing the mountain.

And just like that, they were the first label to come calling. Russell Simmons andLyor Cohen, who ran the label, paid for a Roots showcase in New York City. It was across the street from their old offices on Varick Street, and we went to New York in style: Flintstones style. With the “profits” from Organix, Rich bought a station wagon for three hundred bucks. It was great—except for the fact that the backseat had no floor. You had to lift your legs up so they didn’t hit the pavement rushing by beneath. He put a rug down for cosmetics and safety. Even with the rug, I couldn’t sit there. I was too big. But we all packed in, three people in front, four of the skinniest in the center, and the rest of us Middle Passaging it in the back, lying across the top of our equipment.

I wish I could be there for every band’s label audition. I wish I could serve as a kind of fairy godperson. What I’d tell them is that all those tricks you’re thinking about using, all the razzle-dazzle—set it aside. Leave your innovations at the door. All a label wants are songs they can sell. Our calling card at the time was a kind of freestyle exercise where Tariq would scat to different topics, and that was a showstopper. And Def Jam loved our musicianship and our vision and our energy. Still, they passed. As much as they loved the idea of us, they said, they didn’t know how they were going to market that idea… (cont. on next page) 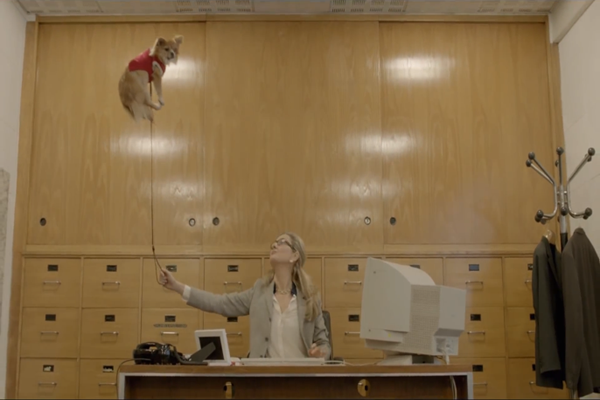 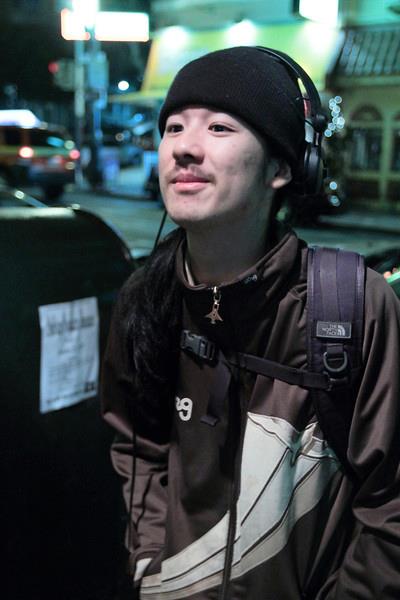