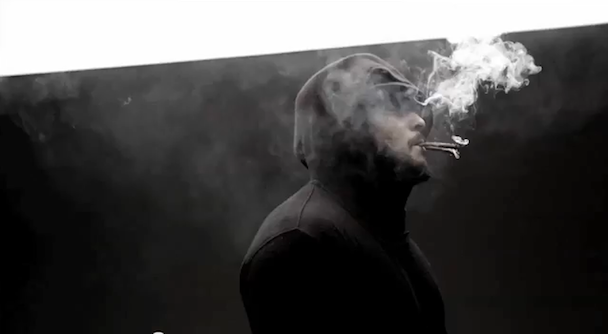 Schoolboy Q drops a video for his previously released single “Banger (Moshpit).” This is off his yet to be released album Oxymoron out January 2014. The visual, directed by Jerome D is a simple concept with nice composition cut between Q spitting on a stoop with his homies. “Banger (Moshpit)” is an example of what Q (at least at this point) does best, talk shit. “We be loading up ammo/yall be making them channels/yellow tape by them candles/gang members with killing sprees on our agendas/real niggas fingers on nickel-plated 9 triggers/facial expressions say surrender when that iron enter/lay back recline nigga.” Loving the knocking production by The Renegades. 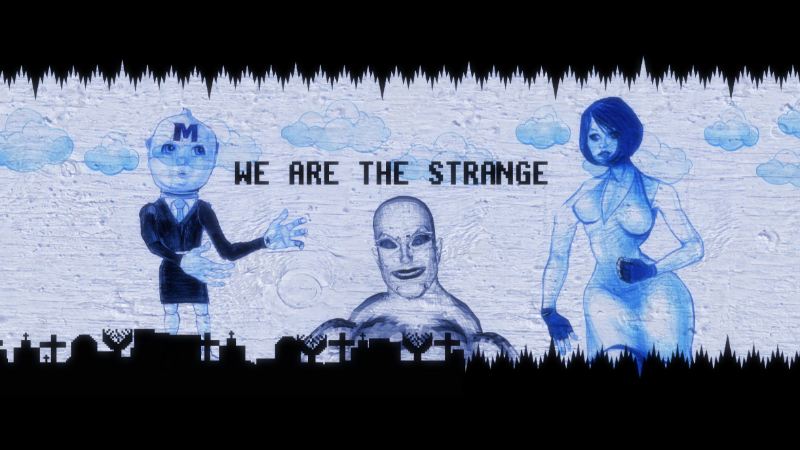