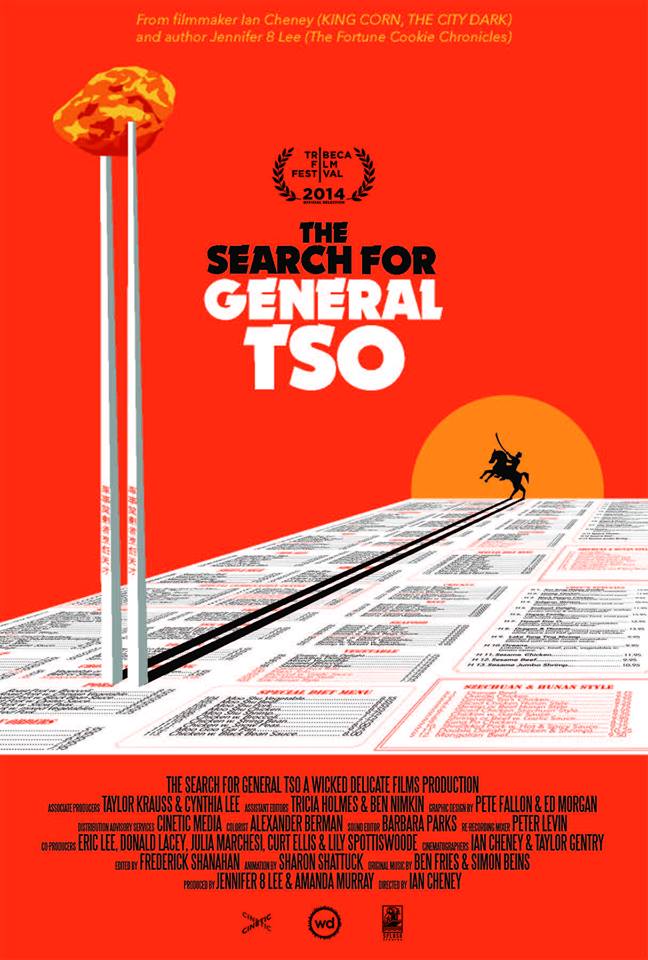 What is the true origin of General Tso’s chicken? Was there a General Tso? Did he create the chicken dish that is ubiquitous on many Chinese restaurant take-out menus across U.S. and the western world? Director Ian Cheney searches for the answers to these questions and more in the documentary The Search For General Tso. A synopsis of the documentary:

THE SEARCH FOR GENERAL TSO is a feature-length documentary tracing the origins of Chinese American food through what is arguably America’s most popular takeout meal––General Tso’s Chicken.Anchoring the film is an upbeat quest, through small towns and big cities across America and beyond, to understand the origins and popularity of Chinese American food and its top-selling dish. Who was General Tso? And why do nearly fifty thousand restaurants serve deep-fried chicken bearing his name?Using this Americanized dish and its mysterious mastermind as a lens onto a larger story of immigration, adaptation, and innovation, the film follows a lighthearted journey, grounded in cultural and culinary history, through restaurants, Chinatowns, and the American imagination. Visits to present-day Chinese restaurants spark forays into the past, guided by chefs, scholars, and the occasional opinionated customer. The film’s lively soundtrack and shadow-puppet animations contribute both whimsy and momentum, as viewers find they’re on a search to answer a deeper question: how did America’s Chinese food become so… American?

Currently the documentary is going through it’s festival and limited theater run, so be on the look out for an official stream/DVD/blu-ray release in the near future. View the trailer below and for more info on the documentary visit it’s website. 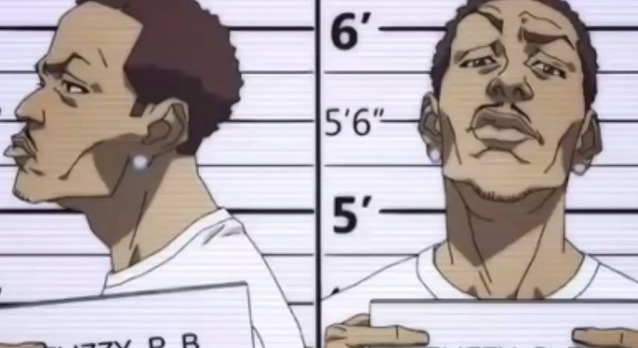 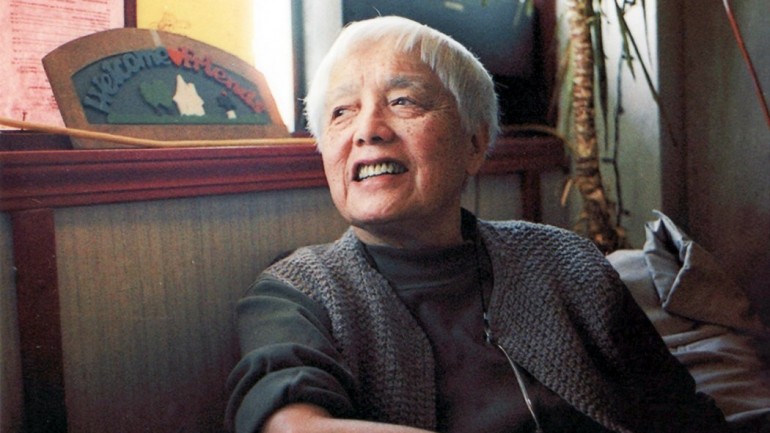 My headshot for "The Charlotte Observer." Brooding while smiling.

@wesleysnipes you know they did you wrong. Didn't they go after Will Smith, Lauren Hill...? Go get yours, brother. Can't wait to see that @RZA flick.