Have you ever wonder why there are so many nail salons owned and operated by Vietnamese women? Director Adele Pham had the same questions and decided to explore this question in a documentary she’s working on called NailedIt: Vietnamese & The Nail Industry. Adele Pham explores the social, economic, environmental factors of Vietnamese in the nail industry. Along the way she discovers some interesting stories like how actress Tippi Hedren’s (stared in Hitchcock’s The Birds) meeting with 20 Vietnamese refugee women triggered an early driving force of the Vietnamese nail salon business as we see it today, and the African American influence on the Vietnamese nail salon business in the unique example of business partners/co-founders Olivet Robinson and Charlie Vo of Mantrap Salons (Charlie Vo also owns the LA based Miss Professional Nail).

This is an American story that has to be told. #NailedIt preserves and unfurls an indelible history, and gives voice to the Vietnamese women who are stalwarts of the nail salon. Although the wave of Vietnamese refugees coming to the US has slowed to a trickle, many Vietnamese have roots in the trade, and continue to use it to put themselves through school, and support their families in an unpredictable economy.

#NailedIt also explores social/environmental issues that Vietnamese Americans currently face in the nail industry, including racial discrimination by regulators, negative portrayals and stereotypes in mass media, workers rights issues, education and the development of “healthy” nail salons and products, which is met with resistance from customers accustomed to discount pricing, and salon owners who have built their business around providing high volume, low overhead service.

In other words, this is the definitive story of Vietnamese Americans and their impact on American culture and the & nail industry. Join us and make a difference!!

The documentary is still in its infancy stage; director Adele Pham and her staff need some funding to get this project completed. They are fundraising through an Indiegogo campaign. At the time of this article they had 44 days left to meet their goal of raising $15,000, they were 32% complete ($4,789) to reaching their goal. To show your monetary support and check out the fabulous gifts they have for different levels of donations head to NailedIt’s Indiegogo page. 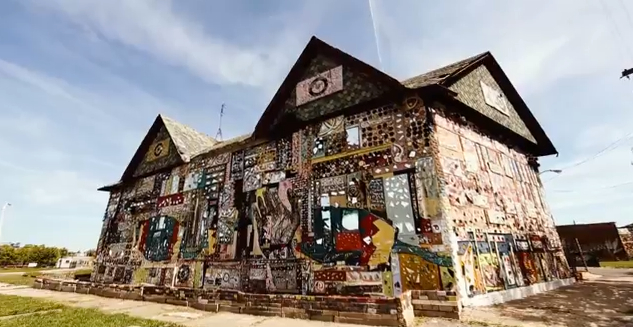 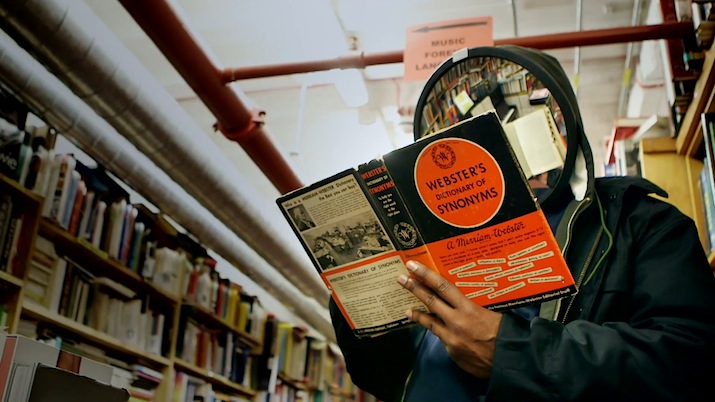 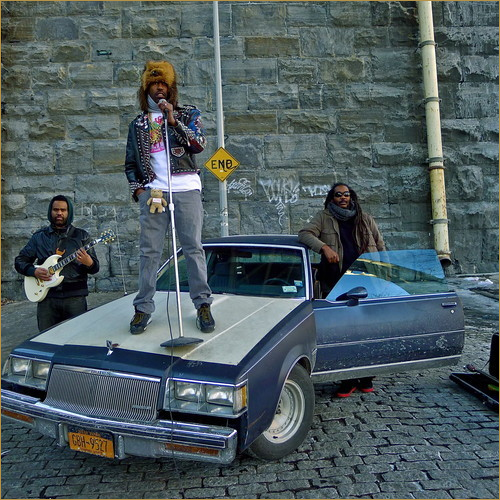 Free De La Soul masters. That is it. Ain't no more to it.

Mary Seacole – The Real Angel of the Crimea – Documentary http://themicrogiant.com/mary-seacole-the-real-angel-crimea/