We always making history, except that this month the woefully ignored contributions that black people have made to this planet will be suddenly elevated. To usher in the celebration we got Noname wrapping rhymes around some minimal funk and jazz grooves. In 1974, Angela Davis sounded like she’s talking about today. Saba and Chance The Rapper kill it on “Logout.” From the makers of the HBO show Random Acts of Flyness, comes a short film and collaboration with 24-year-old, old man, rapper and producer Earl Sweatshirt. Poet and pioneer Pharoahe Monch “takes it personal.” Rakim, one of the greatest rappers ever, is a half century old and his sharp sword is ageless. To all the brown people out there, you are an ultra-beam. 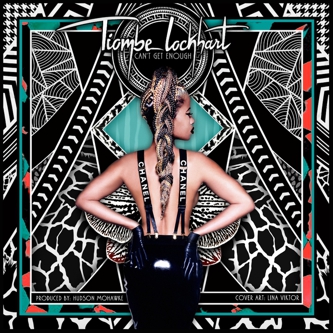 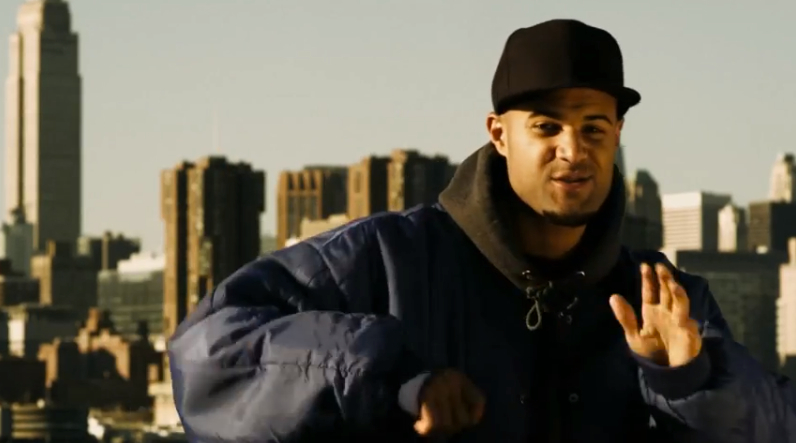