The murder of Michael Brown by the police in Ferguson, MO brings back memories for Asian Americans of another murder, that of Vincent Chin some 32 years ago in Detroit, MI. Vincent’s murder case became a turning point in galvanizing the Asian American community to take action and becoming involved in social activism, reaching beyond the young Asian American progressive/radical college student set. Since Vincent’s tragic murder in 1982, there have been countless incidence of hate crimes; a recent example can be seen in the attack on a Sikh man in NYC. Michael Brown’s case involves police brutality, and Asian Americans should be concern with police brutality when we are reminded of cases like that of Cau Bich Tran, Daniel Pham, and more recently the cover up by NYPD of the death of Ryo Oyamada.

This whole situation reminds me of a famous poem/speech by Martin Niemöller:

First they came for the Socialists, and I did not speak out—
Because I was not a Socialist.

Then they came for the Jews, and I did not speak out—
Because I was not a Jew.

Then they came for me—and there was no one left to speak for me.

So choose to be silent or choose to stand against injustice. Below are two documentaries on the Vincent Chin murder case for you to discover or refresh your memory.

To support and watch the film, please click here. 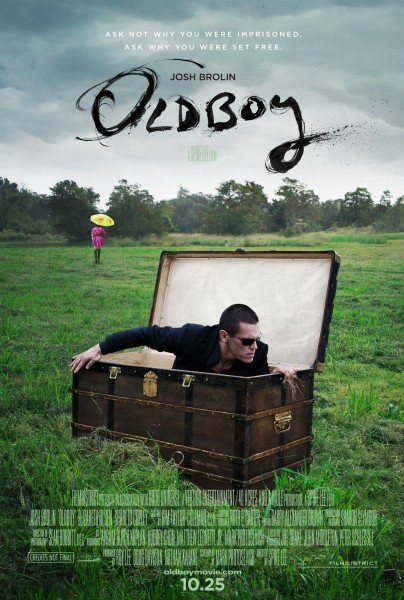