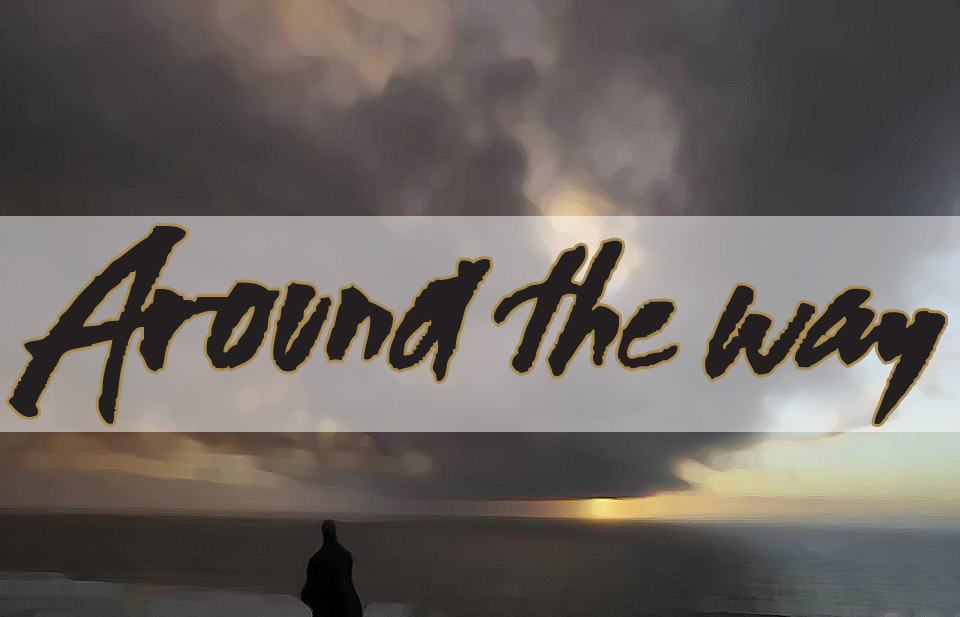 Senate torture report confirms CIA had ‘black site’ at Guantánamo, lied to Congress. Are they still operating it? [Xeni Jardin]

Democracy Now! – Pablo Solón on COP 20 and Carbon Markets: This is a New Mechanism to Commodify Nature

US Christian terrorism: the other white meat [Corry Doctorow]

Tim Wise on Whiteness and the Historical Trick of Racial Privilege

Why Break Windows? [b. traven]

From Ferguson to Oakland [b.tavern]

Justice for All: Thousands march on Washington to protest killings by police, racial profiling [Xeni Jardin]

In San Francisco and Los Angeles, Ethnic Studies on Its Way to Classrooms [Julianne Hing]

The ‘KTown Cowboys’ Are Back! Watch The New Teaser Trailer. [Phil Yu]

Own original art from In Real Life! [Copy Doctorow]

‘Sit On My Face’: Pro-Porn Protest Goes All Monty Python Outside Of Parliament [Martin Schneider]

The Greeks Who Pray to Zeus: VICE INTL (Greece)

The Artisan: The Inimitable Genius of Tatsuro Yamashita [Tetsuro Yokegawa]

NPR Microphone Check – Rick Ross: ‘It Was Just So Powerful To Me’

NPR Microphone Check – T.I.: ‘We Make Music That Come From The Heart’ 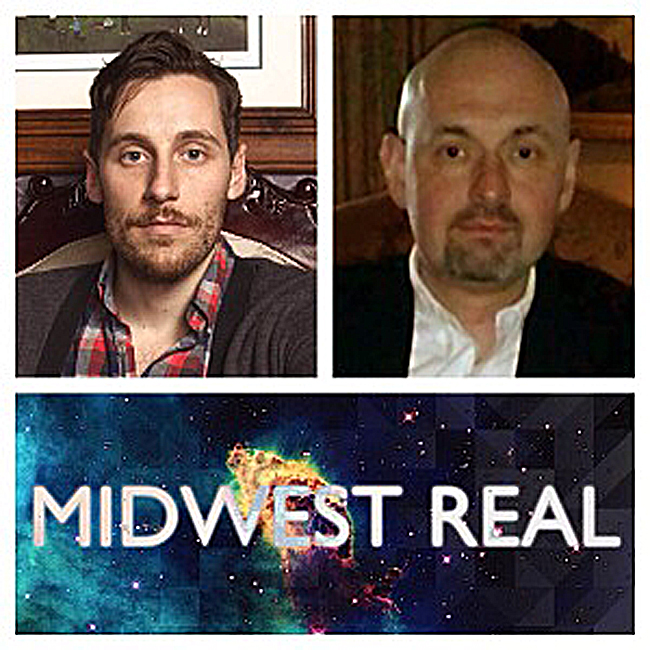 Author, 32nd degree Freemason and scholar Robert W. Sullivan IV is back to blast more hidden knowledge! This time, he takes a scalpel to your favorite films, exposing the cloaked allegory, messages, symbols and archetypes that fuel man’s most popular and powerful narratives. 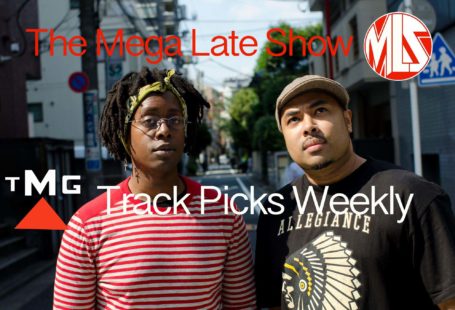 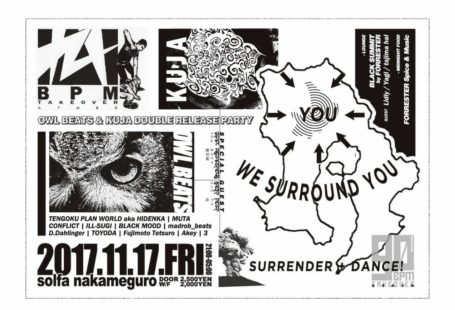