Last week Friday June 27th, Soul/R&B singer-songwriter Bobby Womack passed away at the age of 70. Known for his music in the 60’s, 70’s (contributing music to Blaxploitation film soundtracks, ex: Across 110th Street), and 80’s, an inductee in the Rock & Roll Hall Of Fame in 2009, his work has been covered, interpolated, referenced by other Soul/R&B artists such as K-Ci of Jodeci, Mariah Carey, Jahiem, Calvin Richardson, Prince, Rome, Kelly Rowland, Gerald Levert and Mary J Blige, covered by Rock musicians like the Rolling Stones and Rod Stewart, sampled by Hip-Hop artist such as EPMD, Pharcyde, Little Brother, Kanye West, 50 Cent, Gorillaz, Yasiin Bey (Mos Def), Talib Kweli, Jean Grae, Kendrick Lamar and others. His name may not come up often in most people’s favorite singers list, but for those in the know Bobby Womack holds a special place in their playlists and music collections. RIP [Rolling Stones][NY Times] [Buzz Feed]

Fighting For Hip-Hop In The Whitest City In America – Portland, Ore., is known as a haven for progressive culture. So why does it seem like police consider rappers and their fans a threat to the city’s specific brand of weird? [Buzzfeed]

10 Portland Hip-Hop Artists You Need On Your Radar – Yes, Macklemore is from the Northwest. But check out these talented artists from Portland, where the hip-hop scene is making noise after cops shut down a number of local shows. [Buzzfeed]

Aerosmith debuted a single on Compuserve 20 years ago. [Noisey] 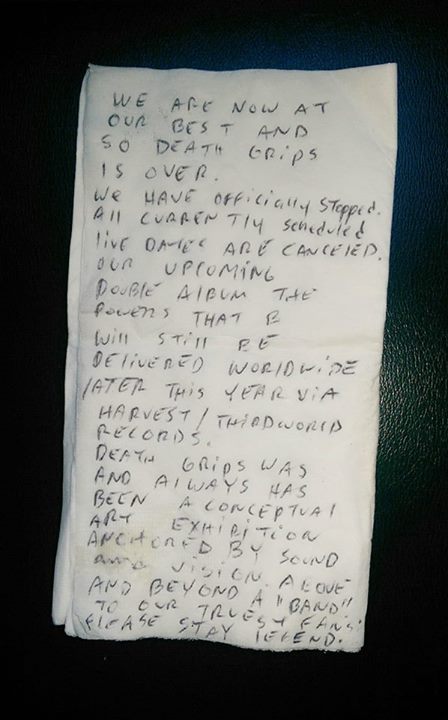 we are now at our best and so Death Grips is over. we have officially stopped. all currently scheduled live dates are canceled. our upcoming double album “the powers that b” will still be delivered worldwide later this year via Harvest/Third Worlds Records. Death Grips was and always has been a conceptual art exhibition anchored by sound and vision. above and beyond a “band”. to our truest fans, please stay legend.

Your lifestyle has already been designed (the real reason for the forty-hour workweek). [Films For Action]

Why Brazil Is Actually Winning The Internet – As the World Cup and the 2016 Olympics bring unprecedented attention — and controversy — Brazil has been shaped by a sprawling, unique digital culture that may be more socially and politically active than any other country. [Buzzfeed]

Samurai in Brazil shows off incredible freestyle football skills before the beginning of the World Cup. [Rocket News 24]

– French Producer/Remixer /DJ/MC 20syl shows off some gear in this music video for “Kodama”.

Soundcloud boldly releases new app, allows Universal to flag your account, and quietly announces data mining, all in one month. [Do Androids Dance?]

Is this the end of Soundcloud for DJs? [Digital DJ Tips]

This is what happens when you legal weed in Colorado six months later. [Aljazeera]

-Soror Amy is host on this edition of Thelema Now!  Amy and guest Richard Metzger of Dangerous Minds discuss leaving home, squatting in Amsterdam, building creative juice batteries and were things REALLY better in the 80s? Check it out! (posted June 25th, 2014)

Maoist movie reviews: What won’t be banned under the dictatorship of the proletariat. [Dangerous Minds]

A historical essay about the development of public housing in San Francisco. [Found SF]

England’s Eccentric ‘New Brutalist’ Architects The Smithsons – they designed a lot of public buildings like schools and council estate housing complexes (the equivalent to public housing aka the projects in the U.S.) in the U.K. from the 40s through the 80s.[Dangerous Minds]

Weird perspective of a painting found in Windsor, England

Could you pass the citizenship test? (Long version) – Applicants to become a naturalized U.S. citizen have to answer 10 of 100 possible questions about civics. Take this quiz of 50 of the hardest ones to find out how many you can answer. [Play Buzz]

Protesters in California block busloads of immigrant children and families (who are being deported). [Washington Post]

– The Hundreds crew passes through Big Bear and we have a sneak peak at Steve Lee (comedian, rapper, brother of comedian Bobby Lee), Money Mark (Beastie Boys), and artist Dave Choe’s new music project Mangchi. The tracks on this video are a smorgasbord of punk, cowboy auction chanting, indie, and Hip-Hop. Is Mangchi going to be the new Asian Beastie Boys?

– Yesterday was the 40th anniversary of the release of Parliament Funkadelic’s Up For The Down Stroke (1974) on Casablanca Records. This is the TV commercial for the album.

Why Your Brain Kept Telling You to Blow into NES Cartridges. [Kotaku]

A study on Syncopation, Body-Movement and Pleasure in Groove Music. [PLOS One]

Listen to a new track from Zackey Force Funk, “Out My Mind” [405 Premiere] – produced by 4oneFunk’s Max Kane with synth and talkbox by fellow 4onefunk member Teeko. [The 405]

20 rappers who used to be homeless. [Complex] 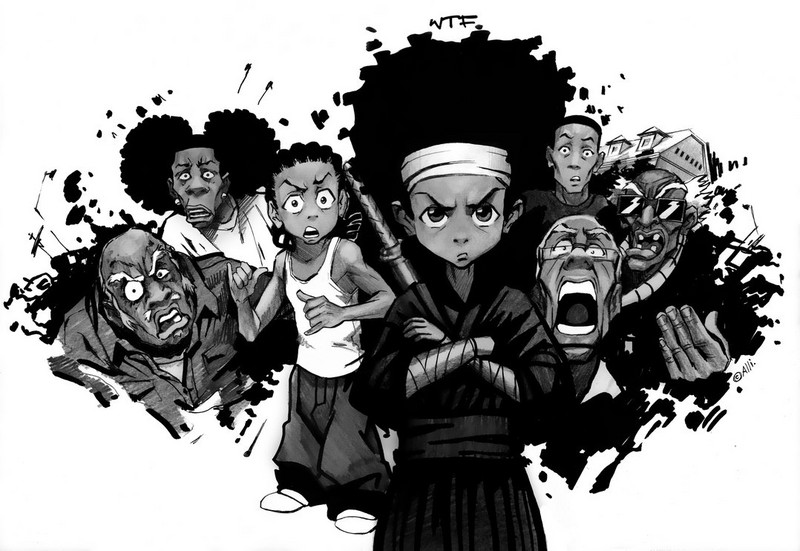