Hailing from Sao Paulo, Brazil, artist Zezao got into street art in the early 90’s when kids world wide were being indoctrinated into graffiti after watching flicks like Style Wars, and Wild Style. Zezao’s blue abstract monochromatic symbols, or “flops” as he calls them, could easily be viewed as alien scripture, deciphered only by it’s author. His work was birthed out the old code that whatever one come’s with, it better be original. No second coming toys allowed. Zezao dwells in the subterranean, literally. He’s renown for painting in sewer tunnels underneath Sao Paulo’s poverty stricken neighborhoods. Through a translator, TMG was able to ask him about some of his experiences and misadventures in Brazil’s underground tunnels.

He said the first time he went into the sewers he was “astonished” to discover that people lived down there. On another trip his flash light went out and he had to find his way out of the tunnels in the dark. Stepping on a nail got him a trip to the hospital and 12 different types of vaccine shots. To strange-things up, having no idea how it got there, he found a dead horse in the middle of the sewer. The smell was “awful.”

Next Wednesday, October 22, Zezao will be showing at Ian Ross Gallery. He’s got a lot of things popping in good ol’ ever increasing gentrified San Francisco.  The gallery describes the show as follows:

The exhibition will be divided into three levels, starting with an underground mural within San Francisco’s sewer system that will continue the series of subterranean artworks Zezao has done in Brazil. An immersive installation modeled after the ragtag architecture of a Brazilian favela will be built inside Ian Ross Gallery’s atrium, with new mixedmedia paintings and photo documentation of Zezao’s underground work hanging in the main exhibition hall. And finally, an abstract, architectural installation will take over the gallery’s mezzanine, symbolizing the Brazilian upper classes’ flight to high rise buildings in order to avoid the abject poverty and resulting crime on the streets. 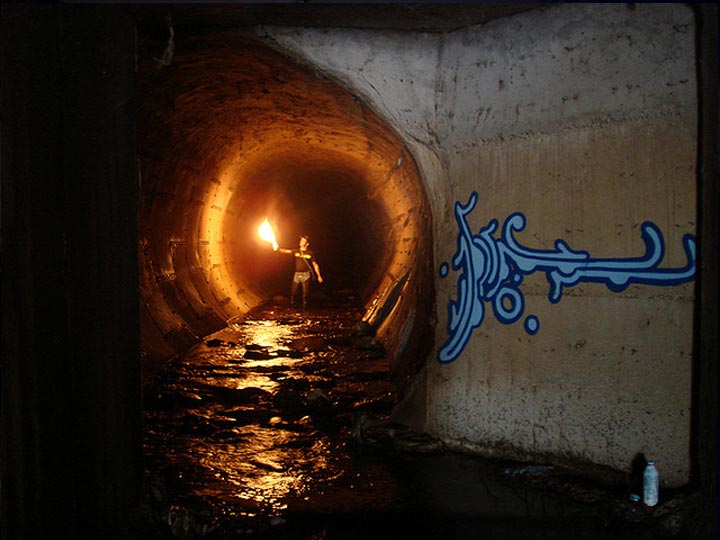 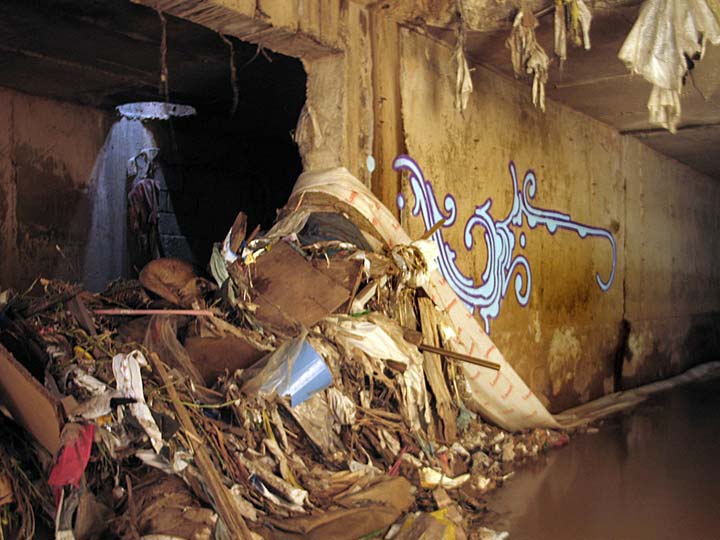 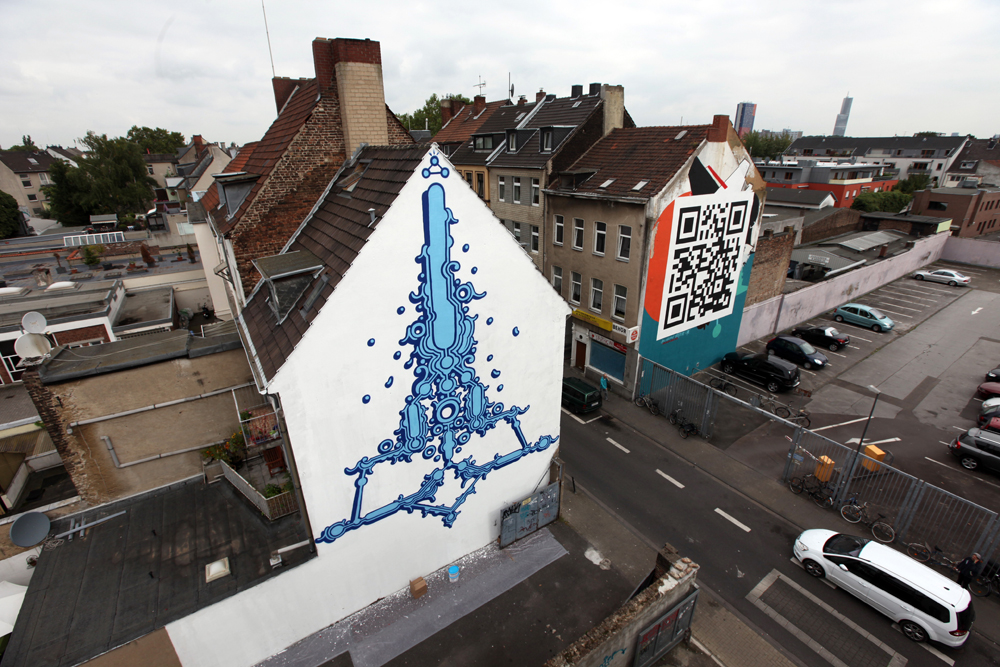 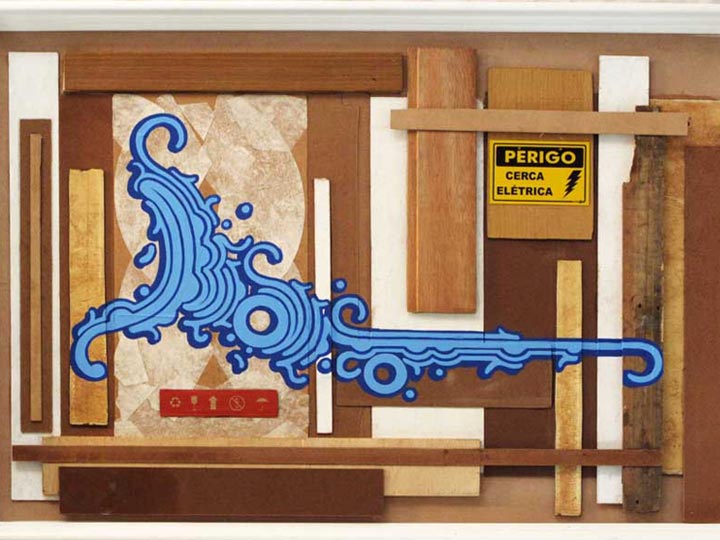 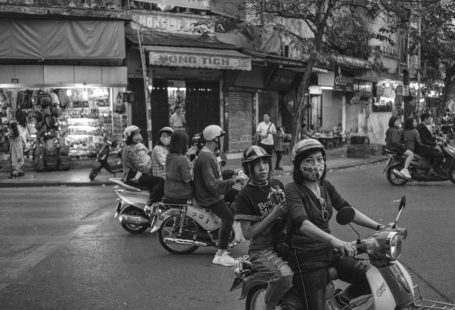 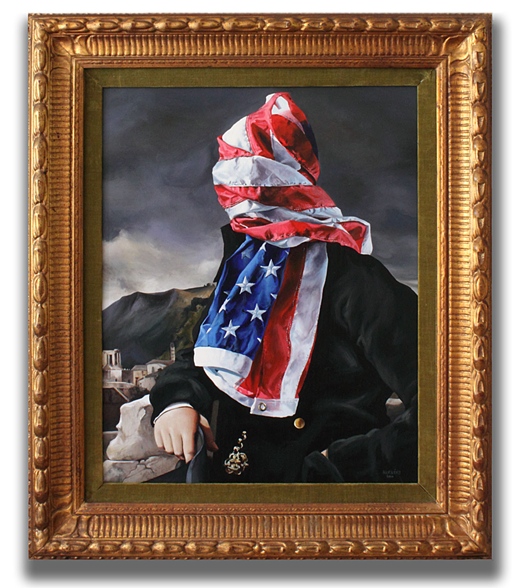 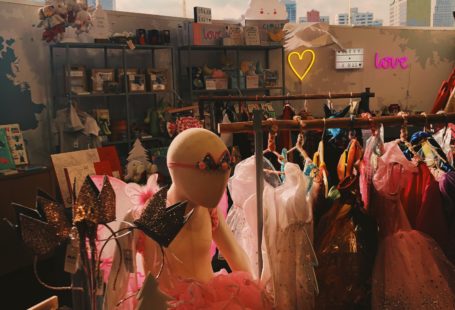