White supremacy’s latest round: Retracing the real history of Ferguson – The Ferguson nightmare is just another reminder of a world exemplified by slavery, Jim Crow and “stop and frisk”. [Salon]

Thank you, black internet, for bringing #Ferguson to me. [Huffington Post]

For parents of young black men with autism, extra fear about police. [NPR]

SittingNow Podcast – Episode 47 – Operation Paperclip with Annie Jacobsen – This episode Kim the usurper takes the interview throne, and interviews our second female guest to date, the wonderful Annie Jacobsen. Annie has recently published a book called ‘Operation Paperclip: The Secret Intelligence Program that Brought Nazi Scientists to America’, says it all really. World War II, Secret Nazi Scientists, what more do you need? Enjoy! [Right Where You Are Sitting Now]

Bitter Fruits: On Ferguson and the ghosts of the Philippine-American war. [Hyphen]

Ferguson matters for Non-Black communities of color, too. [Colorlines]

Does Ferguson Story Resonate Among Asian-American Journalists? [The Root]

Documenting the arrests of journalists in Ferguson. [BoingBoing]

A 90-Year-Old Holocaust Survivor Was Arrested During A Ferguson Protest – “We need to stand up today so that people won’t have to do this when they’re 90.” [Buzzfeed]

What they mean when they say peace – The forces of peace and justice. [Crimethinc]

The Making of “Outside Agitators”. [Crimethinc]

Hard on Systems, Soft on People: Fighting for social change as if people matter. [Tim Wise]

What I Did After Police Killed My Son – Ten years later, we in Wisconsin passed the nation’s first law calling for outside reviews. [Politico]

– Lauryn Hill recently released a song on her soundcloud dedicated to what’s going on in Ferguson, MO. The lyrics are set to a cover of “My Favorite Things” from The Sound of Music. [Lyrics]

An old sketch of Black Rage, done in my living room. Strange, the course of things. Peace for MO.

Our Culture, Our Resistance – People of color speak out on Anarchism, race, class and gender. [Zine Library]

Minority Children Will Be The Majority In U.S. Schools This Fall – The enrollment tipping point is a harbinger of a broader trend in America; the U.S. Census predicts whites will no longer be the majority by 2043. [Buzzfeed]

Sikh Hate Crime Victims Demand Action – “This is not a Sikh problem. This is a human problem.” [Angry Asian Man]

Driver accused of calling Sikh man a terrorist, mowing him down with truck. [NBC 4 NY]

Why We’ve been seeing more ‘Yellowface’ in recent months. [NPR] Roundtable: The past and present of “Yellowface”. [NPR]

What My Grandmother Learned (Not to Say) – Akemi Johnson talks about her grandmother’s silence on Japanese internment during WWII and examines the complexities behind such silencing. [Hyphen]

What My Grandmother Learned in Her World War II Internment Camp – The author discovers long-forgotten notes from a sewing class—and a new dimension of the Japanese-American experience. [The Atlantic]

George Takei Talks Star Trek, Living In A Concentration Camp, Coming Out & ‘To Be Takei’ Film On Sway In The Morning

Mark Bustos, Hair Stylist Who Spends Every Sunday Cutting Hair For Homeless: “Every Human life is worth the same”. [Huffington Post]

Marvin Gaye’s What’s Going On and the best political albums of all time. [Yahoo]

The Working Class is Underrepresented in Rap – An Interview with Killer Mike. [The Believer]

The emotional design of the mixtape. [Medium]

We Got That Ass! – Inside the world of Jersey club. [Spin]

What Goes Around: 15 songs Justin Timberlake co-wrote for other artists. [Yahoo]

Jimmy Jam and Terry Lewis have become synonymous with recording excellence – In part two of our interview, James Harris III breaks down his beginnings as a musician and shares his thoughts on his prolific recording career thus far. [Wax Poetics]

Beat Street – The making of a Hip-Hop classic. [Wondering Sound]

Industry Insider – 10 years of Beatport stats – a look a trending electronic music genres and other musical stats on Beatport for the past 10 years. [Mixmag]

Art in the Infographic Age – Artists Tom Whalen and Kevin Tong break into the sophisticated, rapidly growing world of infographs with their exhibition, Info•Rama. [BoingBoing]

Artist creates riverbed that fills an entire wing of a museum. [Hyperallergic]

The cultural impact of The Exorcist. [Disinfo]

Hollywood depictions of texting and the Internet

John Witherspoon Talks “Black Jesus”, “The Boondocks”, and Memories With Robin Williams on Sway in the Morning

– “Easy Rider” is a new single from the Flushing, Queens, NYC rapper/chef Action Bronson. The single will appear on his upcoming fall release of his sophomore album Mr. Wonderful. “Easy Rider” music video is homage to the 1969 Dennis Hopper & Peter Fonda movie Easy Rider about the rise and fall of the 1960s counterculture idealism and dreams. 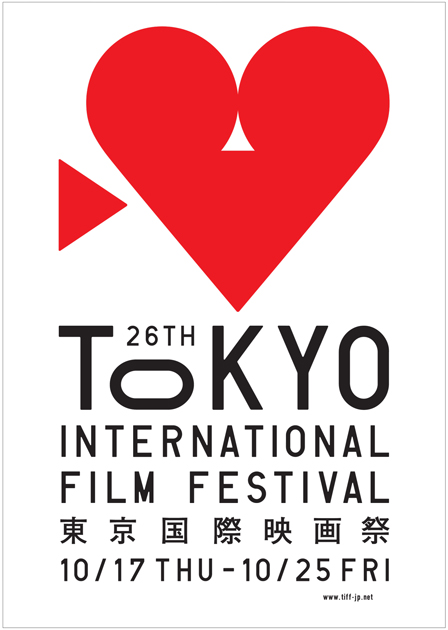 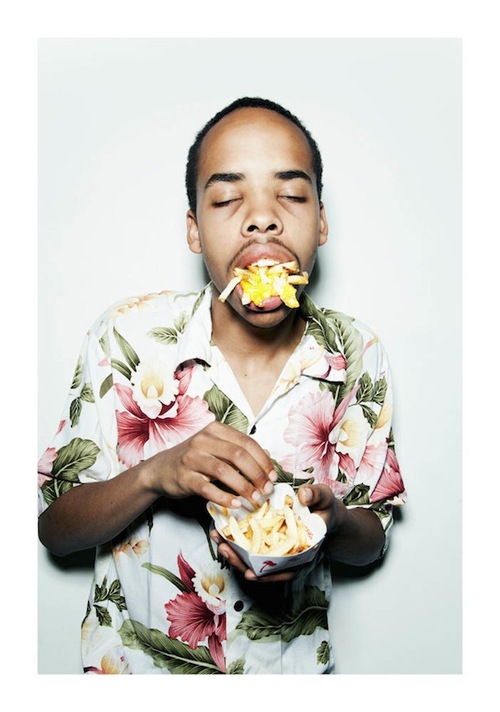